Formed in 2007 at the Ss. Robert and William church festival in Euclid, Ohio we perform mostly in Northeast Ohio.

As the story goes, Phil was working with youth musicians who were to perform at the festival in a special tent just for young talent.   The youth musicians started to question Phil’s artistic direction and musical skills and razz him since he was not currently in a band.   Phil decided the best way to stop the smack talk was to quickly form a band.  Phil made a few phone calls, formed a band, and performed for the youth musicians who’s mouths still hang open in awe to this day……lol. 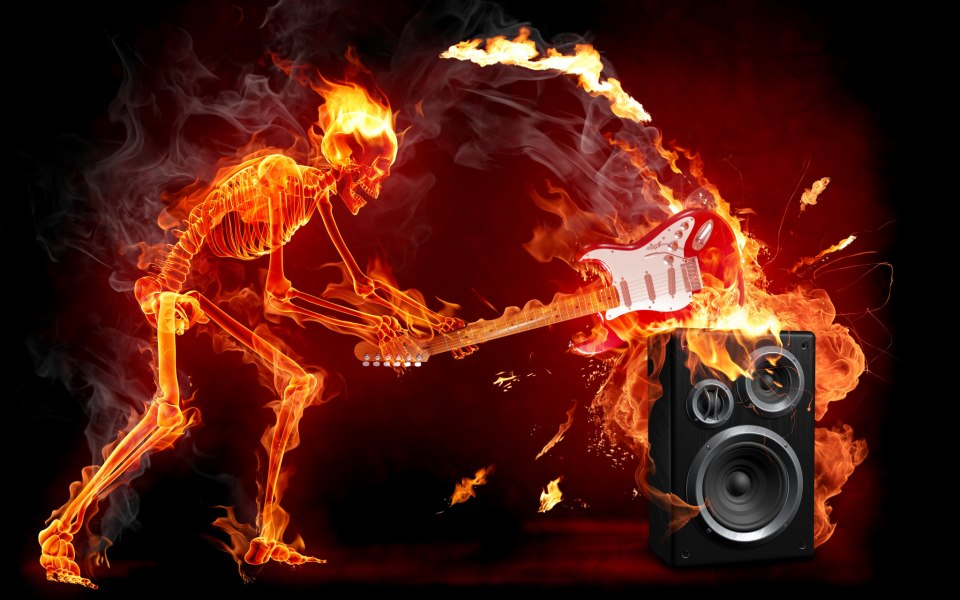